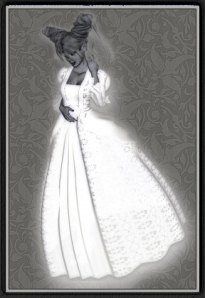 Interest in the paranormal goes back centuries, the Egyptians had “words of power” to keep away the restless, vengeful spirits of the dead, and cure the sicknesses they might cause; Greek poets and playwrights included shades from Hades’ various regions in their works.  Hamlet’s father in Shakespeare’s 16th century masterpiece Hamlet came to entreat his son to revenge. The rise of Spiritualism in the 19th century with the Fox Sisters, continued man’s long search for a way to keep in contact with both sides of the veil.

Though the Age of Enlightenment tried to squelch such interest, one needs only to look at the paranormal lilt of the stories and poetry of writers such as M.R. James, Edgar Allan Poe, and Christina Rossetti, to see the attempt proved unsuccessful. Interest in the paranormal didn’t limit itself to stories; no.  European and American spiritualist mediums summoned the spirits of the dead to popular séances attended by hundreds of curious onlookers and believers. Tarot reading, crystal balls, table tipping, automatic writing, and ghostly voices speaking through mediums, all these became a familiar event in parlors the world over. Ghost photography, as well, became a fervent pastime in the 1860s.

Even famed entertainer and magician Harry Houdini (who, *cue spooky music* died On October 31, 1926) thought there might be something to the events. He’s said to have made a pact with his wife to contact her through a medium, should something happen to him.

In the 1970s and ‘80s, these things gained interest again, with spiritualist temples, and psychic mediums expounding on the veil, taking up space on bookstore shelves along with the Bible and UFO abduction accounts. Even Ghostbusters became famous. 🙂

And then, there’s the pyramids—you know, the Curse of the Mummy’s Tomb and so forth? *shivers*

Today, the interest flows again. One can see it in the continued popular of the Paranormal Activity franchise, and in shows like Ghost Hunters, Ghost Adventures, and the semi-fictional(?) Ghost Whisperer. The massive success of the Urban Fantasy, Paranormal YA like Kelly Armstrong‘s Darkest Powers series,  and Paranormal Romance genres prove there’s a curiosity to be filled. 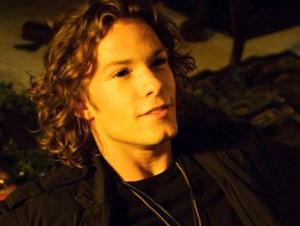 In terms of Paranormal romance, well, I don’t have to tell our female guests this, but werewolves, vampires and vampire hunters can be *ahem* deadly sexy.
From a spiritual standpoint, on Samhain, some modern Wiccans lay “dumb suppers”, extra places set at the dinner table for their beloved dead, just like the Celts who paid homage to the spirits of their dear departed at this time of year.

What do you think about all this? I know what I think of it, and somehow it always seems to tie into my works. Not two but several of my recent manuscripts, and a work in progress have something paranormal involved, ghosts at least. My forthcoming stories “What Sekhmet Keeps”  and “Bicycle Requiem”(June 2012) also involve various paranormal elements, a current WIP even includes a form of automatic writing.

So, in the spirit of Samhain—or Halloween—I have a question for you, what’s your favorite flavor of the paranormal?

The Encyclopedia of Greek Mythology

Harry Houdini, His Life and His Art

*****
Ghost Poser in picture above by Posers ©by Angi 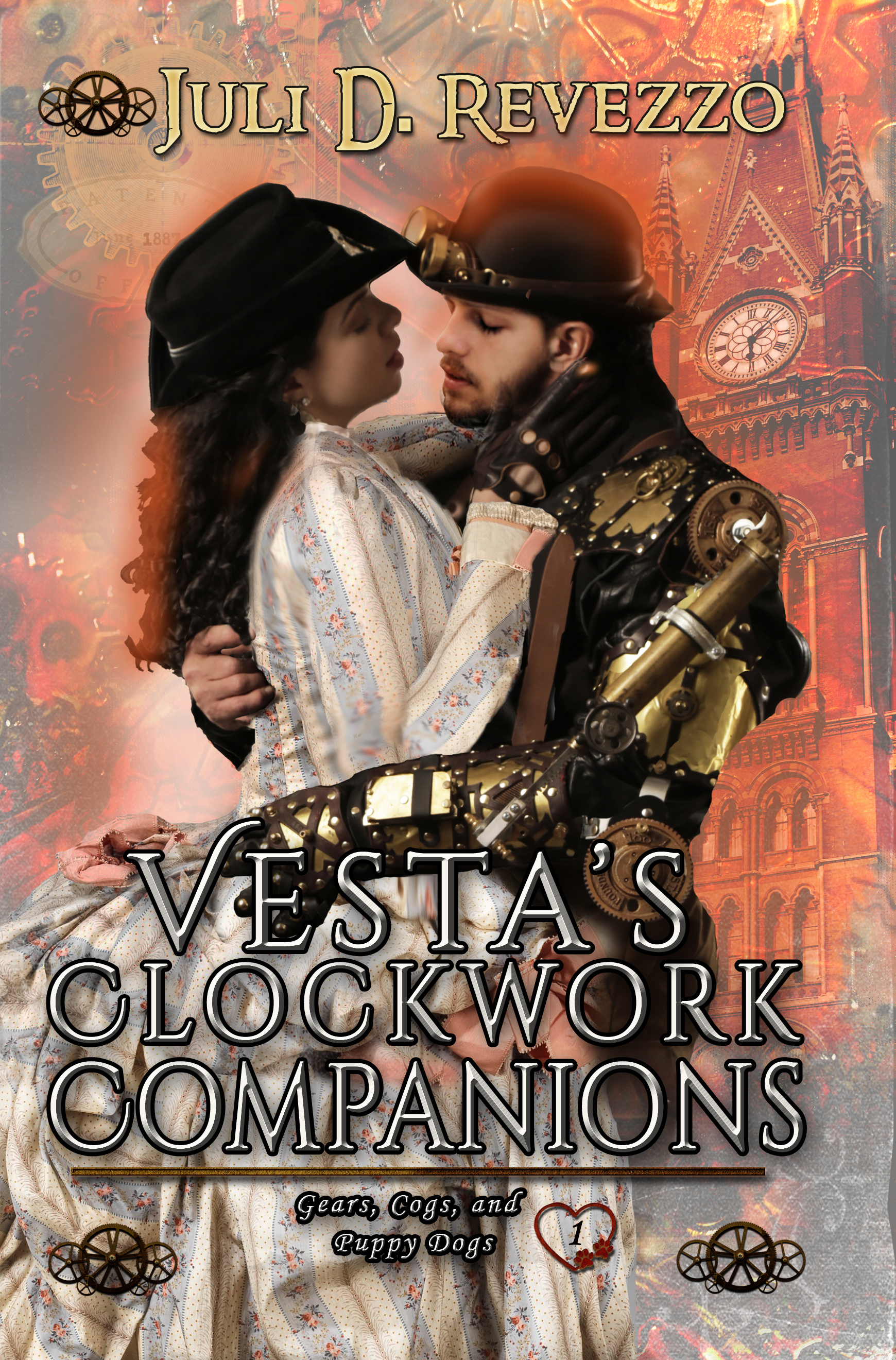 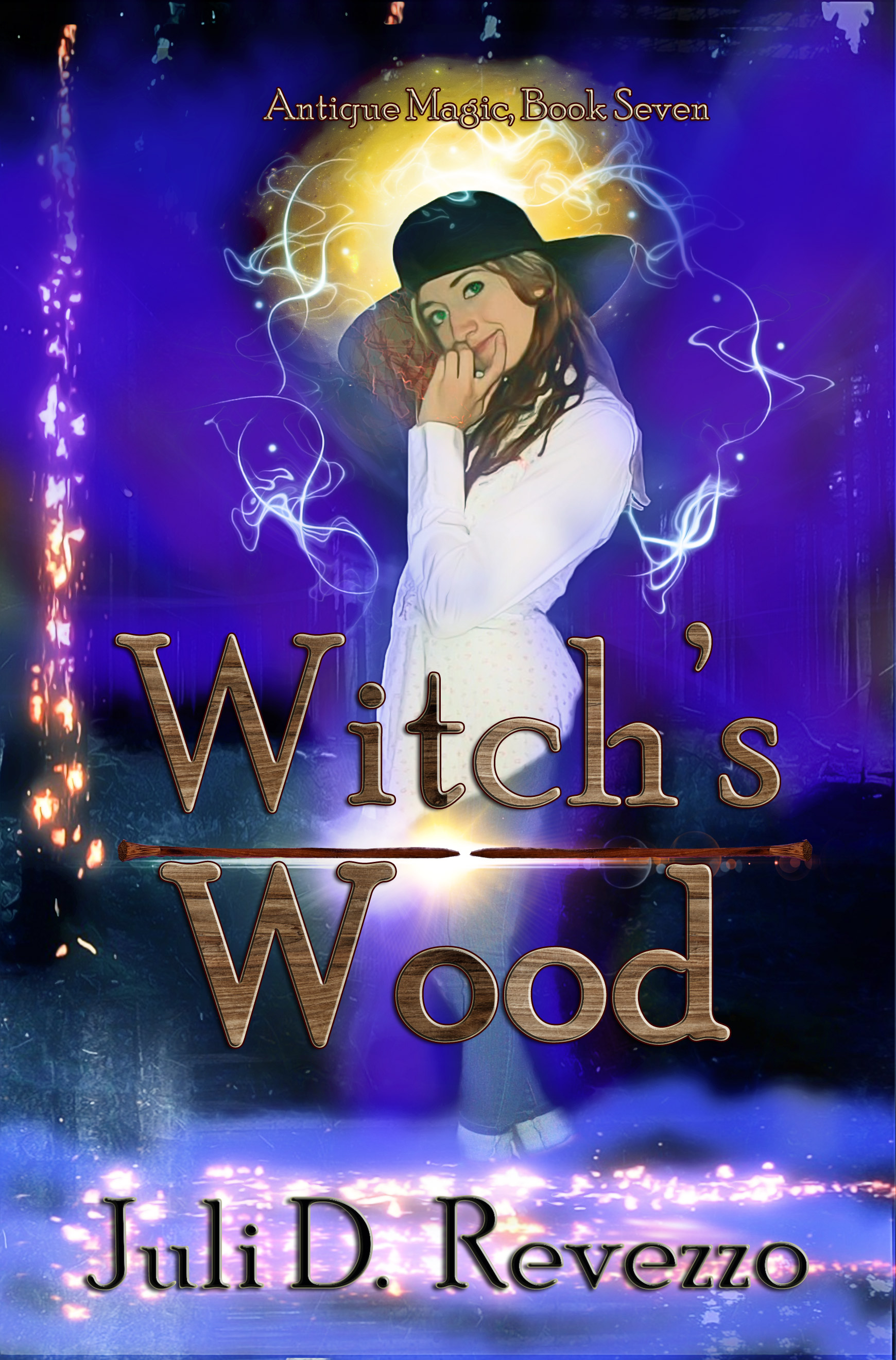